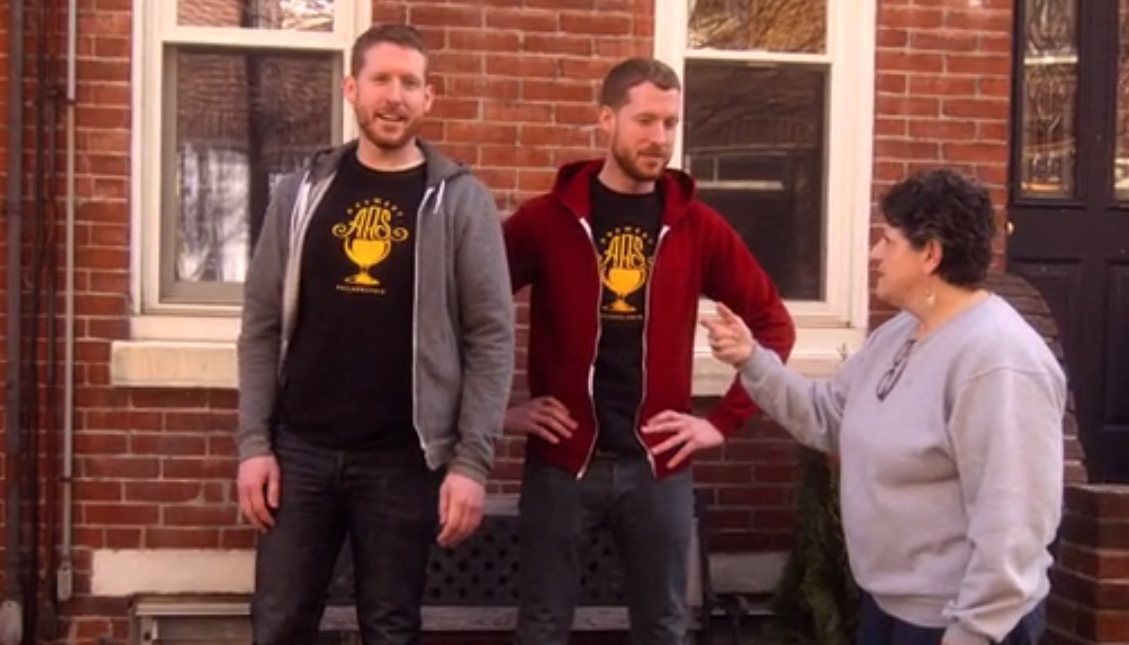 If you like Philadelphia Beer then you need to pay attention to this one.

Brothers Sean and Andy Arsenalt, award-winning experienced home brewers, are preparing to launch a crowdfunded brewery in the City of Brotherly Love.

Here’s some background from their Kickstarter page:

The engineers-turned-brewers are have launched a funding drive to purchase four fermentation tanks for their brewery, dubbed Brewery ARS.

Here’s some background from their Kickstarter page:

The real magic would happen in the subsequent years as Sean decided to move to France for four years while Andy remained in Philadelphia contemplating leaving his day job as an environmental engineer for brewing school … Andy’s contemplation would turn into reality as he would go on to attending one of the most prestigious brewing schools in the world, the University of California at Davis. During his time at UC Davis, Andy learned everything there was to know about the brewing process. Upon graduation, Andy went on to become a brewer at Victory Brewing Company in Pennsylvania for the next two years. During Sean’s four-year journey in Europe, he visited, tasted, and conversed with as many breweries as possible in order to gain knowledge and valuable insight into the beer making process. Sean was fortunate enough to visit over 100 breweries in many different countries such as Austria, Germany, Italy, France, The Netherlands, and Denmark, but he fell in love with the charismatic beers of Belgium. Trip after trip to Belgium led to a greater appreciation of the Belgian beer culture. Andy would also join Sean on several pilgrimages throughout Belgium where they would go on to create a commercial collaboration beer with Brewery Eutropius in Belgium.

Whether you decided to back their project or not, that’s your decision (we did), but you have to watch their Kickstarter video. We’re hoping to see more of Rose in any update videos or in some future Brewery ARS marketing. #ROSERULES